Jacket, double breasted, 3 buttons, peak lapels, fully lined. Narrow to the body with UMAN darts on sides, no cuts in the back. Mother-of-pearl buttons. 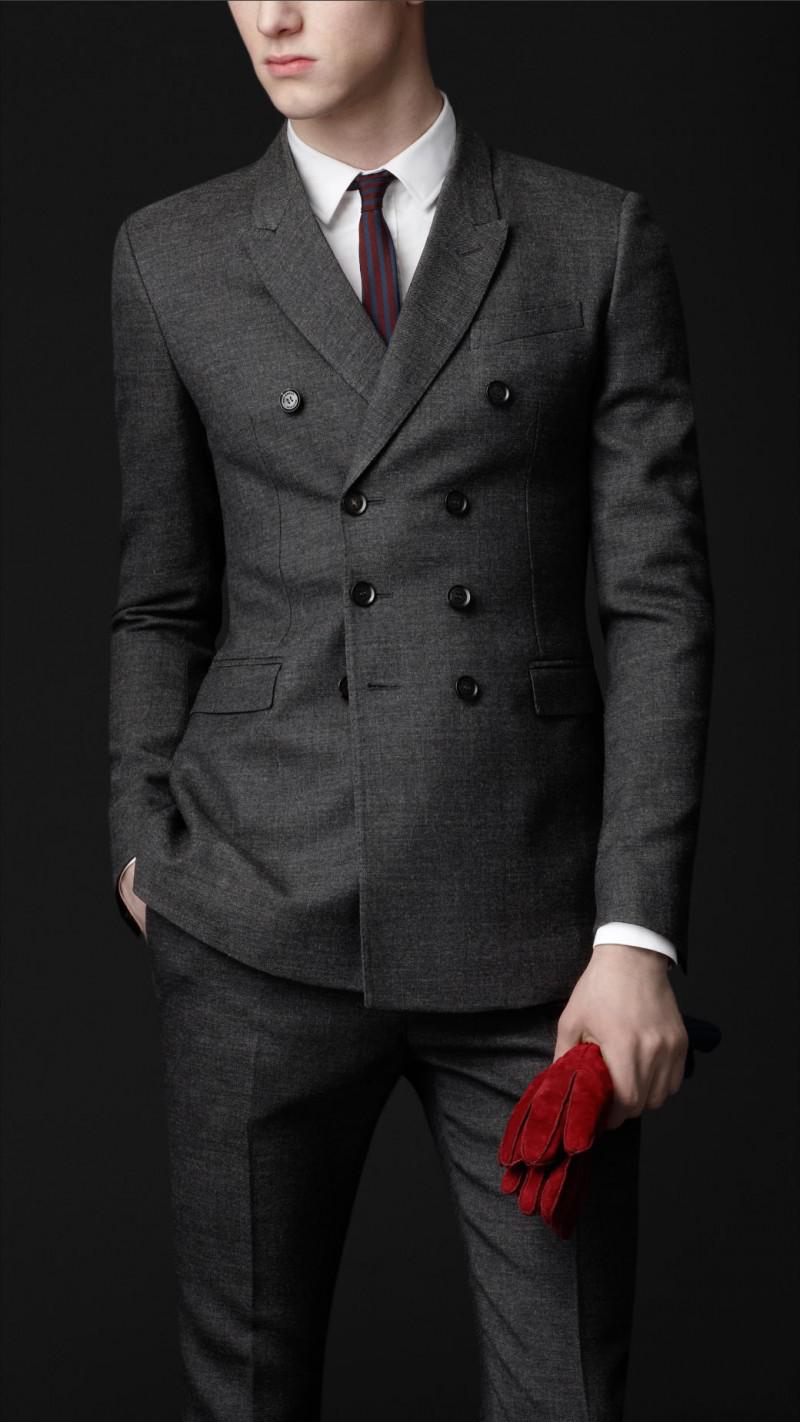 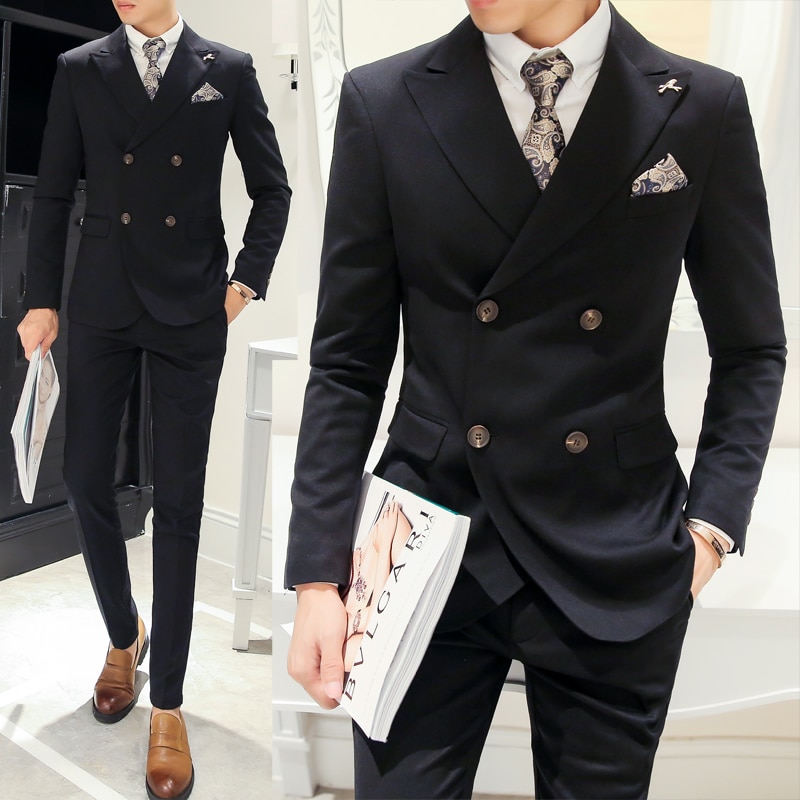 Unfortunately this photo cut off the two bottom buttons. It is a 6×3. 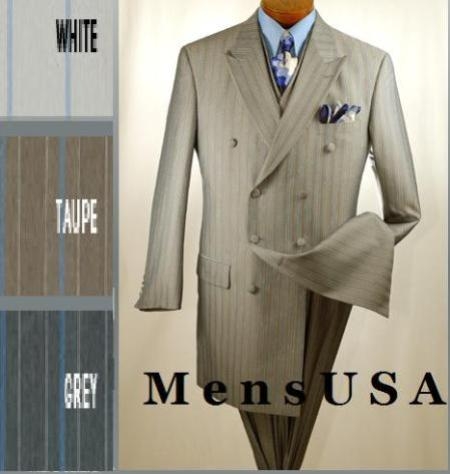 When it came to double breasted jackets, Roger Moore almost always left his bottom button undone and wore 6×2, with a few exceptions to both.