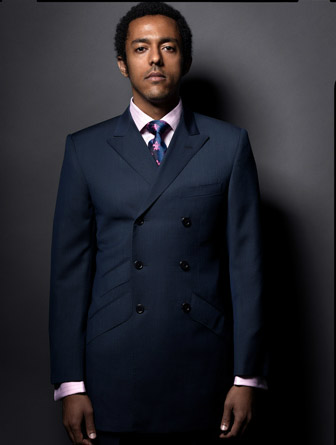 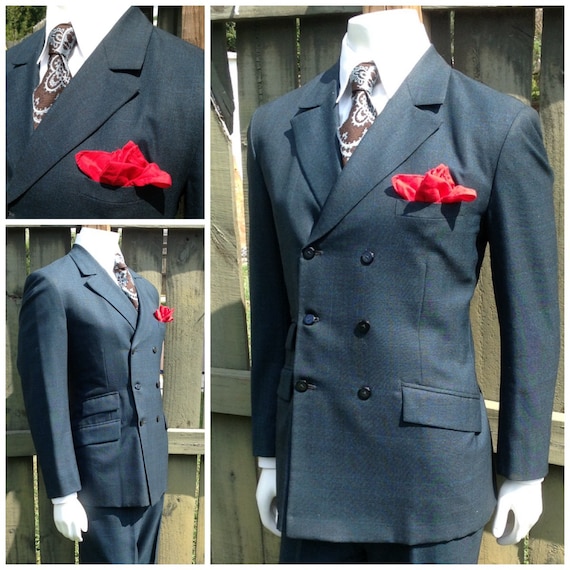 When confronted with a choice of fabrics for the garment, I went for a light brown, subtle Prince of Wales check with a hint of blue in the pattern. 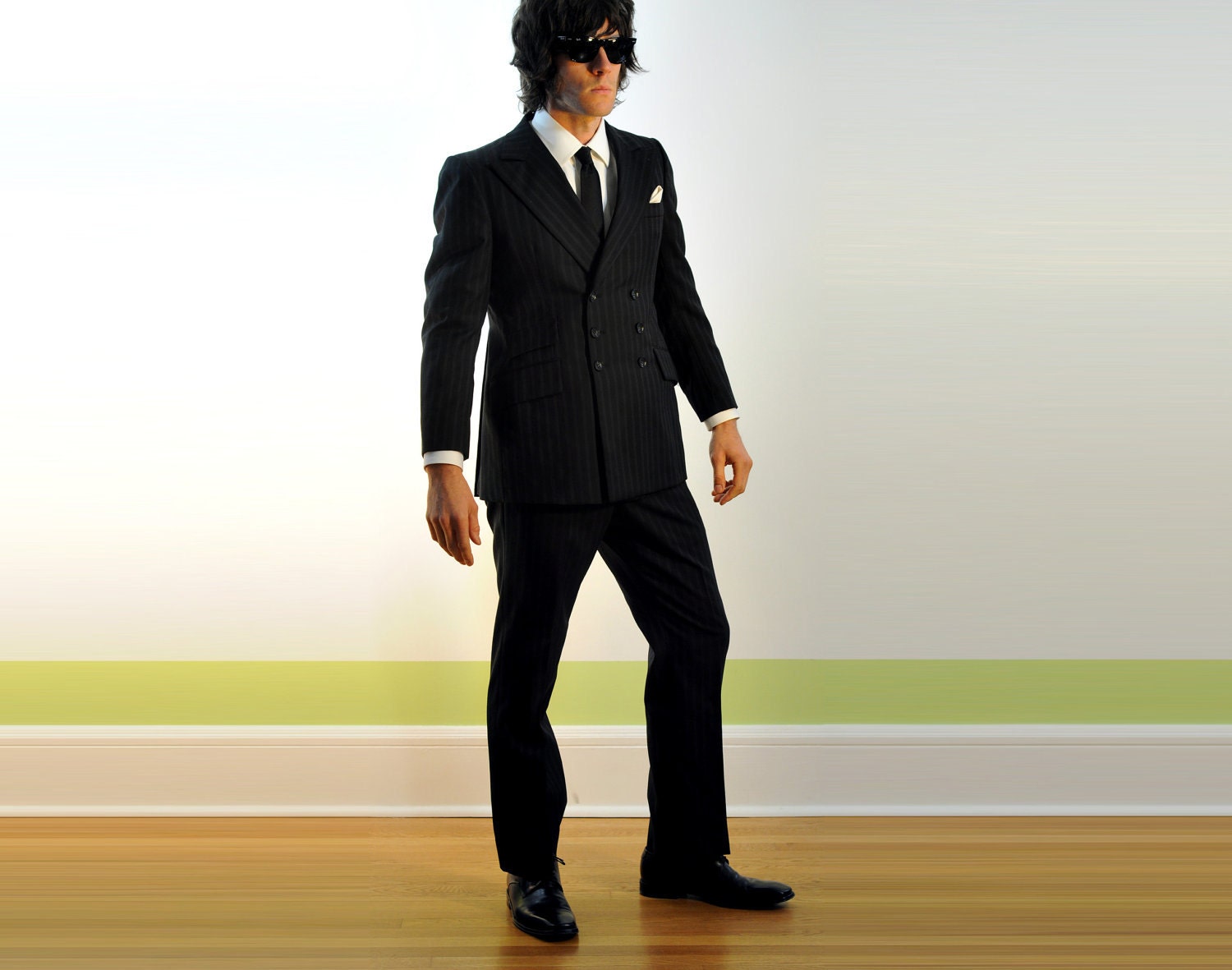